Charlotte, North Carolina, United States
website
ReCommunity is a recycling, recovery and repowering company that is focused on dramatically reducing the volume of land-filled waste through conversion into useful products such as recycled commodities, low-carbon energy, ReEngineered Feedstock, biofuels, and other value-added recycled products. ReCommunity Holdings was founded in 2011 and is based in Charlotte, North Carolina.

Pegasus Capital Advisors is a private equity firm focused on providing equity and junior capital to middle-market companies across a wide variety of industries. Pegasus looks to commit between $50 and $150 million per transaction. Sectors of interest include building materials, consumer products/services, energy, financial services/insurance, IT, marketing/communications, metals/minerals, and safety/security. Pegasus was formed in 1995 and is based in Stamford, Connecticut. 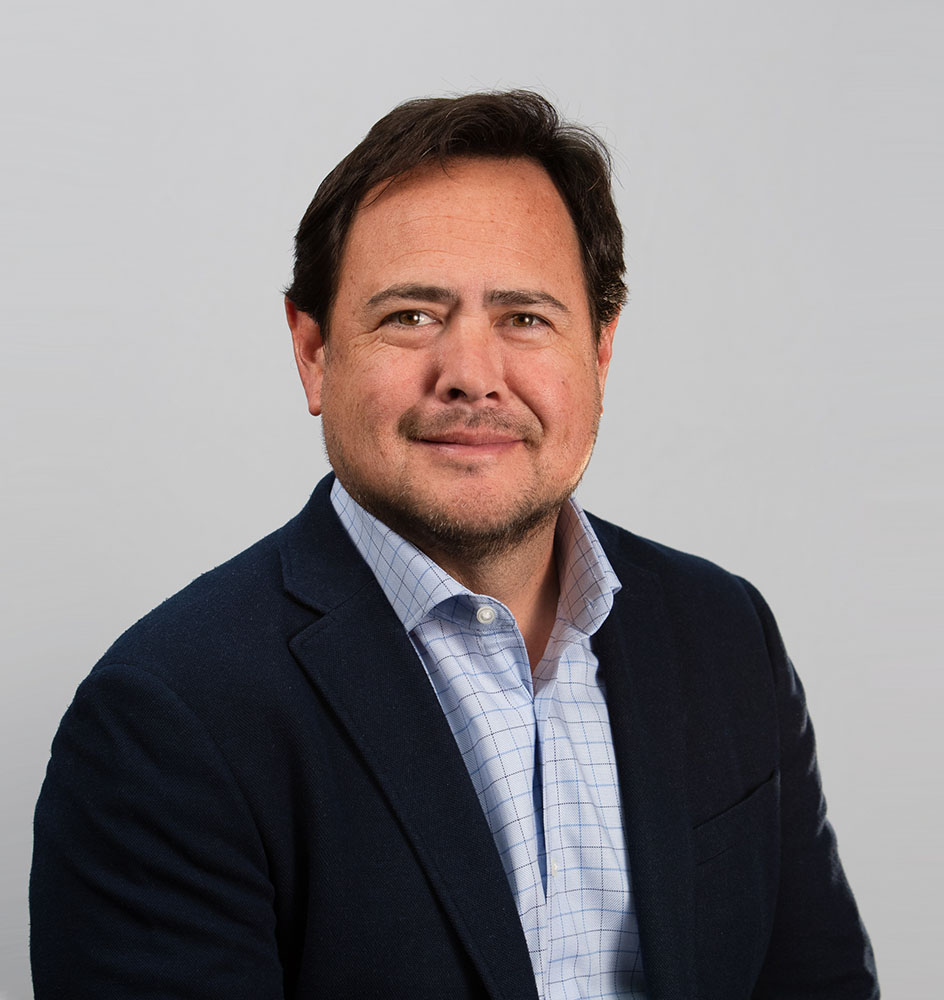 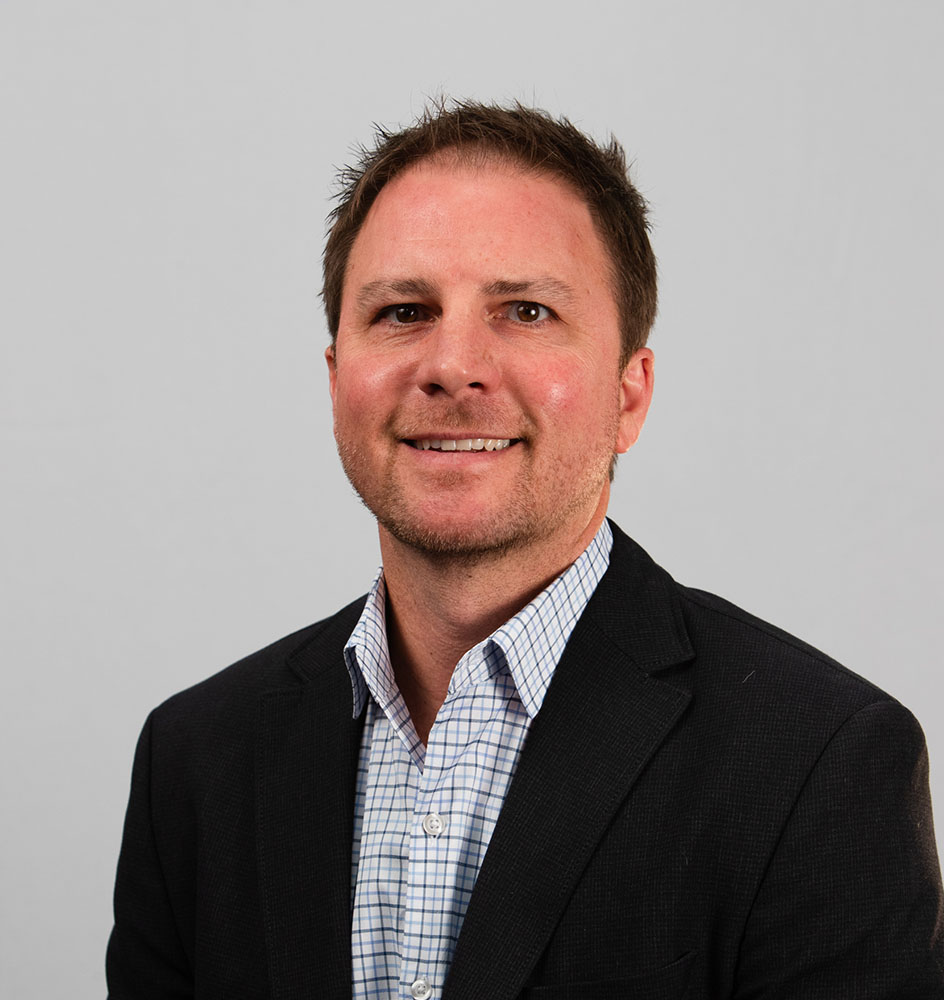 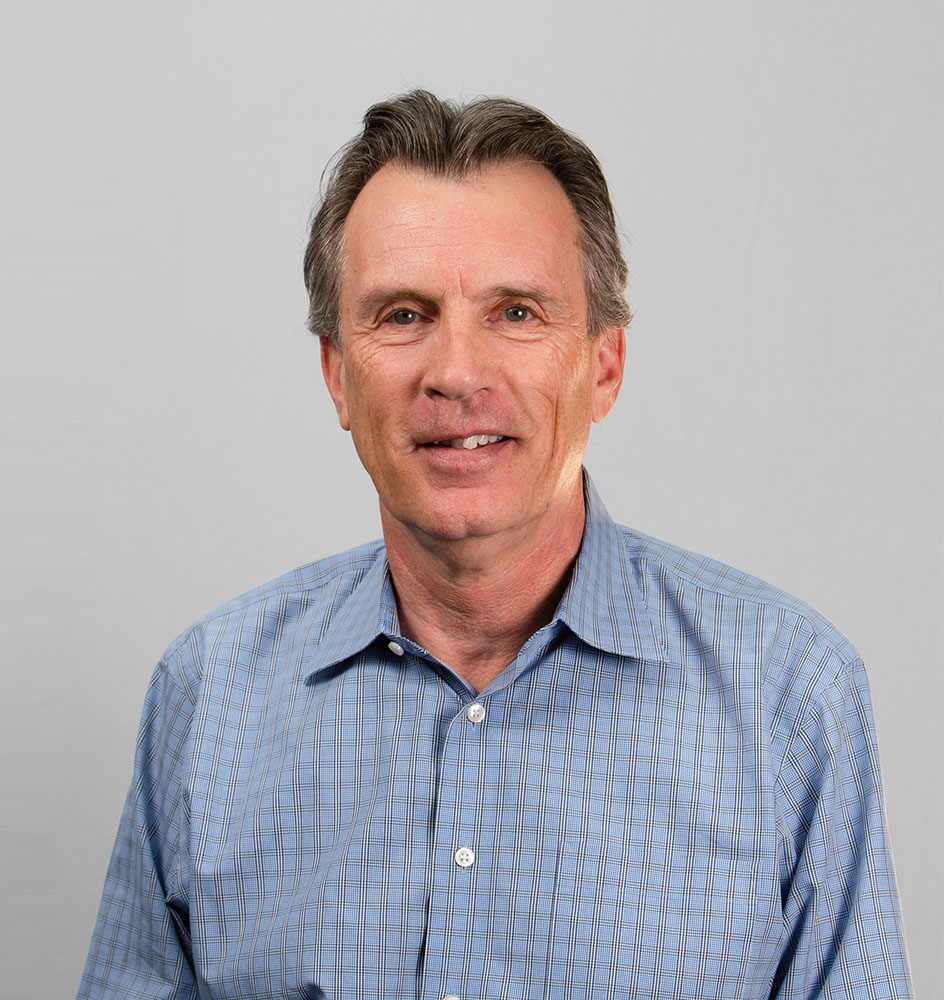 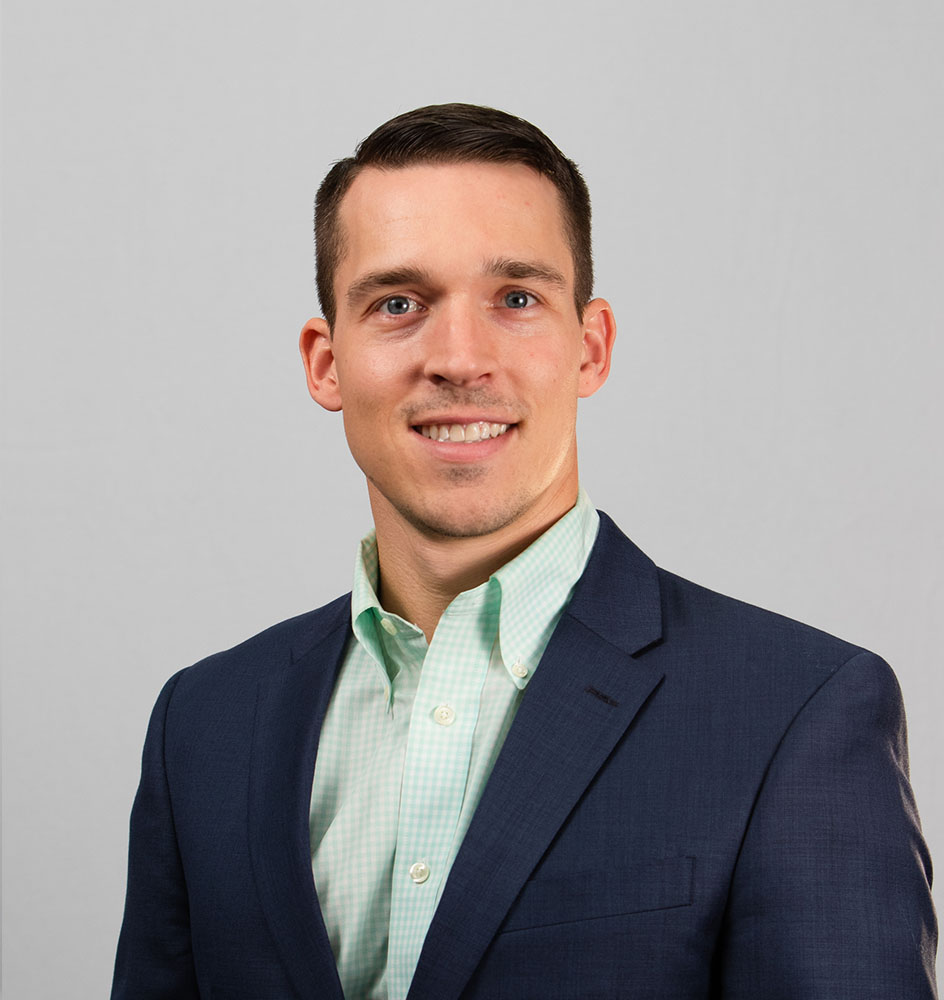 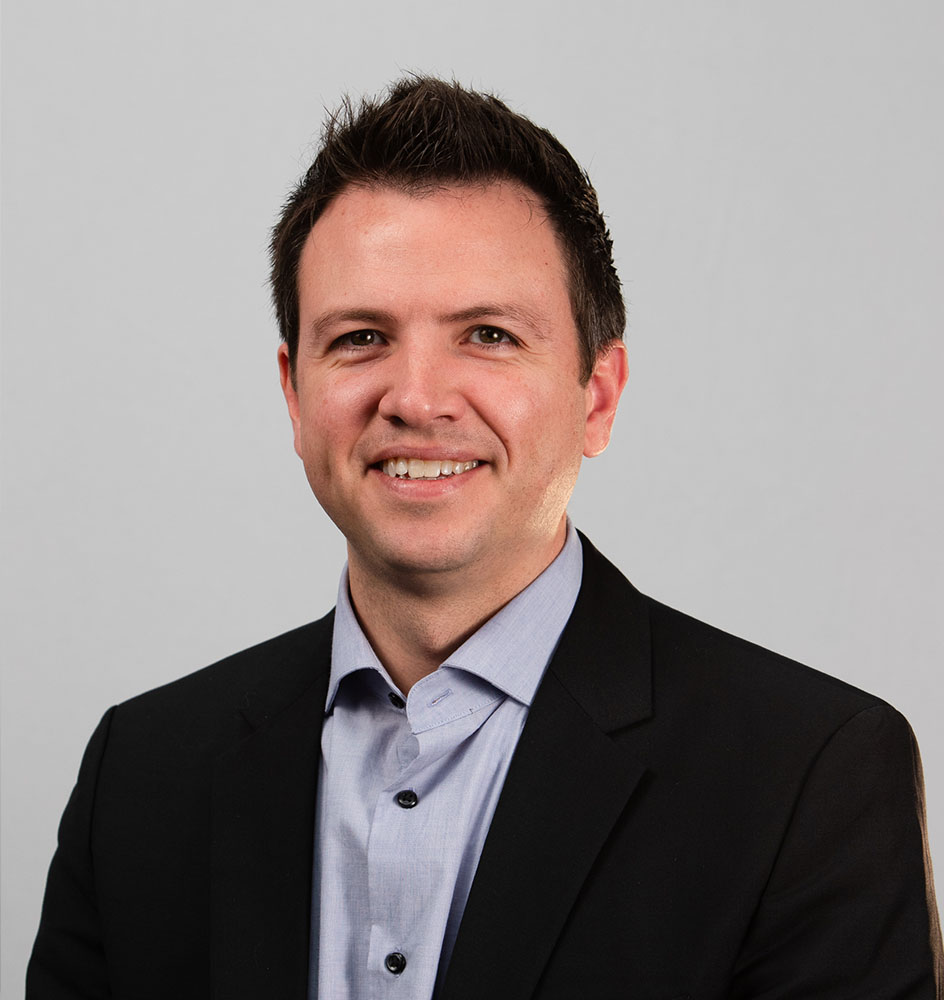 Harvey & Company is a principal investment and advisory group. The Firm works with companies and private equity firms on acquisition searches as well as makes investments of its own. Harvey & Company was established in 1998 and is headquartered in Newport Beach, California. 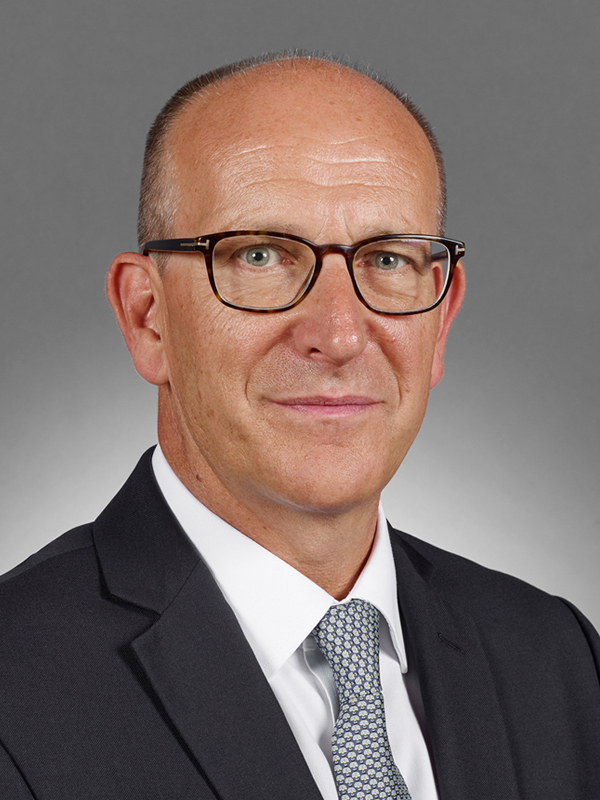 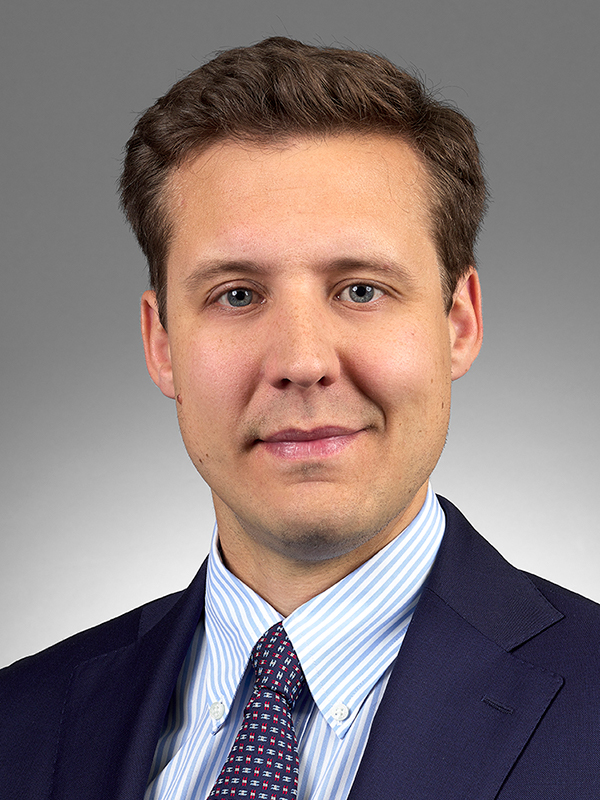 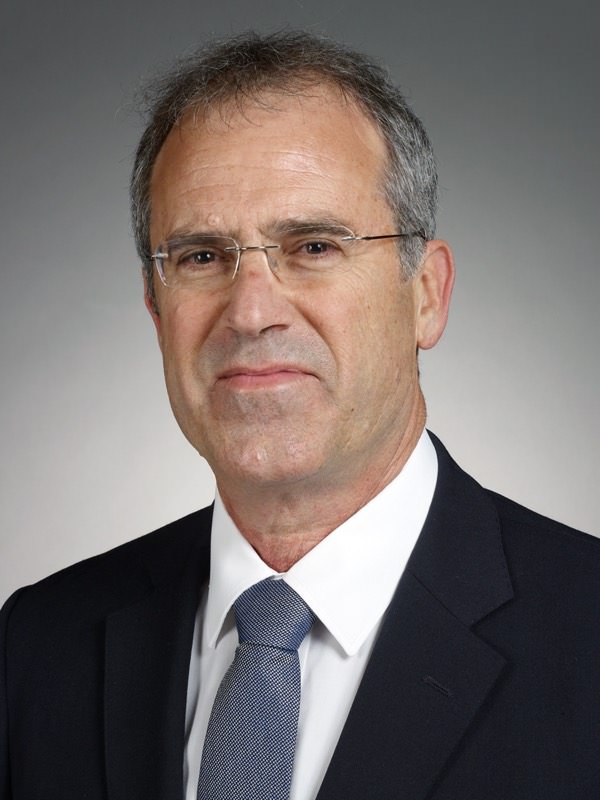 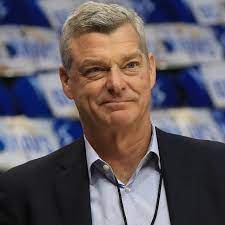 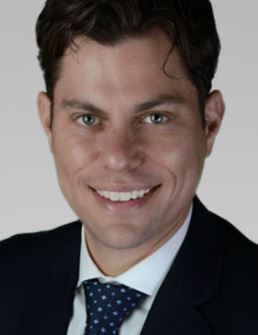 Ares Private Equity Group is the private equity arm of Ares Management, a global alternative asset manager. The Ares Private Equity Group specializes in opportunistic majority/shared control investments in under-capitalized middle-market companies. Ares looks for companies with strong franchises and attractive growth opportunities. The Group prefers to be the lead investor and will invest across the capital structure, including common equity, preferred equity, convertible equity/debt and senior debt. Areas of interest include business services, defense, healthcare, manufacturing, industrial, energy and consumer products and services. Ares Private Equity Group was formed in 2003 and is based in Los Angeles, California.

Intersection, LLC is a business-building sponsor and partner of companies that operate in the renewable resources and healthcare verticals. Intersection’s model is to identify and implement seminal events that drive step-function value creation that enhances valuation metrics/multiple. Intersection was one of the founders of ReCommunity, the nation’s largest pure play municipal solid waste recycling company.

FCR, Inc. is a provider of IT payment processing services for banking industry.