Scottsdale, Arizona, United States
website
GlobalTranz is a technology-driven freight brokerage company specializing in LTL, full truckload, third-party logistics, and expedited shipping services. GlobalTranz optimizes the efficiency of freight movement and matches shipper demand and carrier capacity in near real-time. Leveraging its extensive freight agent network, GlobalTranz has emerged as a fast-growing market leader with a customer base of over 25,000 shippers. In 2018, Transport Topics ranked GlobalTranz as the 10th largest freight brokerage firm in the U.S. GlobalTranz was founded in 2003 and is based in Scottsdale, Arizona.

Worldwide Express is a provider of third-party logistics services, including small parcel, LTL, FTL, and air freight shipping services to small and medium-sized businesses through a national presence of company-owned and franchise locations. Worldwide Express was established in 1995 and is based in Dallas, Texas. 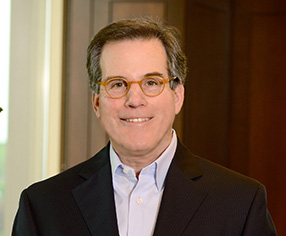 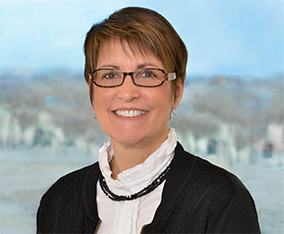 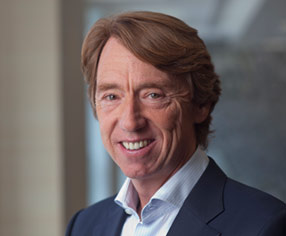 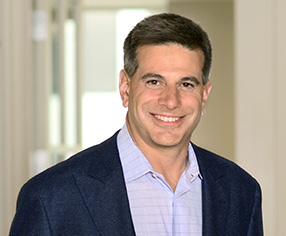 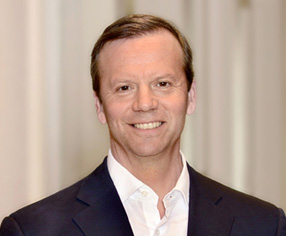