TransDigm Group is a designer, producer and supplier of highly engineered aircraft components for use on nearly all commercial and military aircraft platforms. TransDigm's major product lines include pumps, ignition system components, mechanical controls and actuators, engineered connectors, NiCad batteries and chargers, lavatory components and overhead bin latches. TransDigm Group was established in 1983 and is based in Cleveland, Ohio. 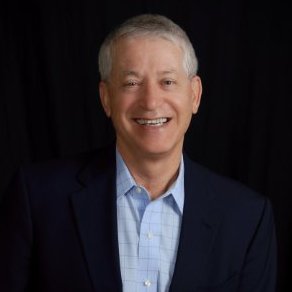 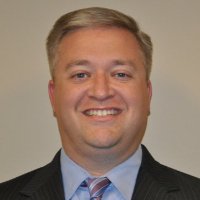 The Mifsud Group is a private investment holding firm focused on acquiring and operating speciality manufacturing companies. The Firm has a special interest in companies that provide value-added products and services utilizing proprietary technologies and processes. The Mifsud Group was formed in 1998 and is based in Berea, Ohio.