Zurich, Switzerland
website
Nycomed Pharma AG is a manufacturer, marketer, and promoting a range of Rx and OTC pharmaceutical products in Europe. Nycomed offers hospital products and general practitioner medicines, as well as provides late-stage clinical development, and registration and marketing. Nycomed Pharma AG was established in 1986 and is based in Zurich, Switzerland.

Stockwell Capital is a co-investment firm, focused on making minority investments alongside private equity sponsors. Stockwell is a generalist investor, with no sector preferences and looks to commit $3 to $10 million per investment. The Firm will consider opportunities throughout the US and Europe and prefers late-stage or growth equity situations. Stockwell Capital was formed in 2002 and is based in Chicago. 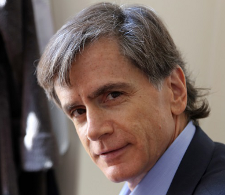 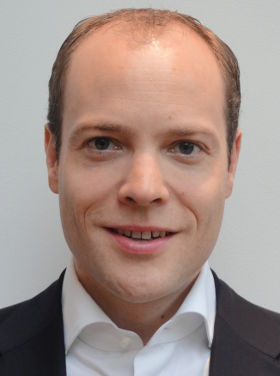 aPriori Capital Partners (formerly DLJ Merchant Banking Partners) is a middle-market private equity firm focused on middle-market buyouts in the US and Europe. Sectors of interest include healthcare, retail, consumer, energy, business services, and industrial. aPriori was originally established in 1985 and has offices in New York and Los Angeles.

Avista Capital Partners is a private investment firm formed by a group of professionals with roots from DLJ Merchant Banking Partners. Avista makes controlling and minority investments in US based energy, healthcare, and media companies with revenues greater than $25 million. Typical transactions include leverage buyouts, build-ups, and growth capital financings. Avista Capital was formed in 2005 and is based in New York City with an additional office in Houston, Texas. 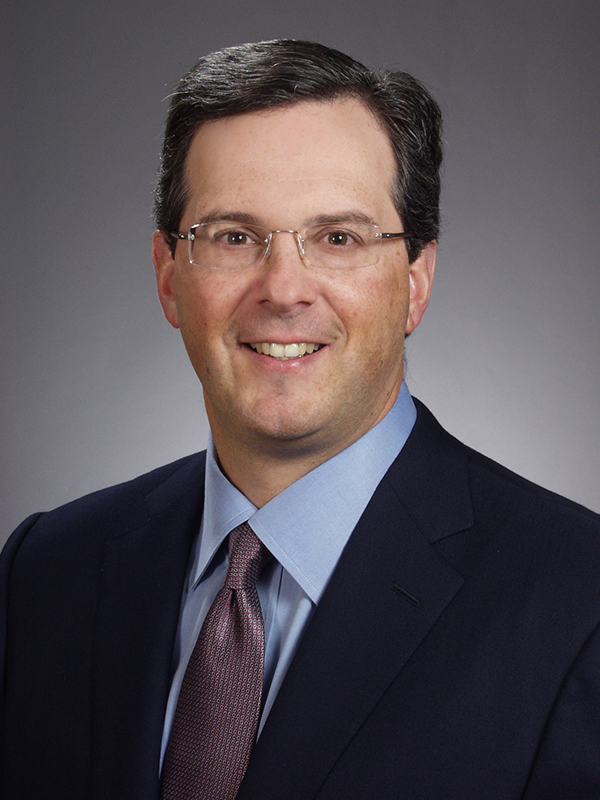 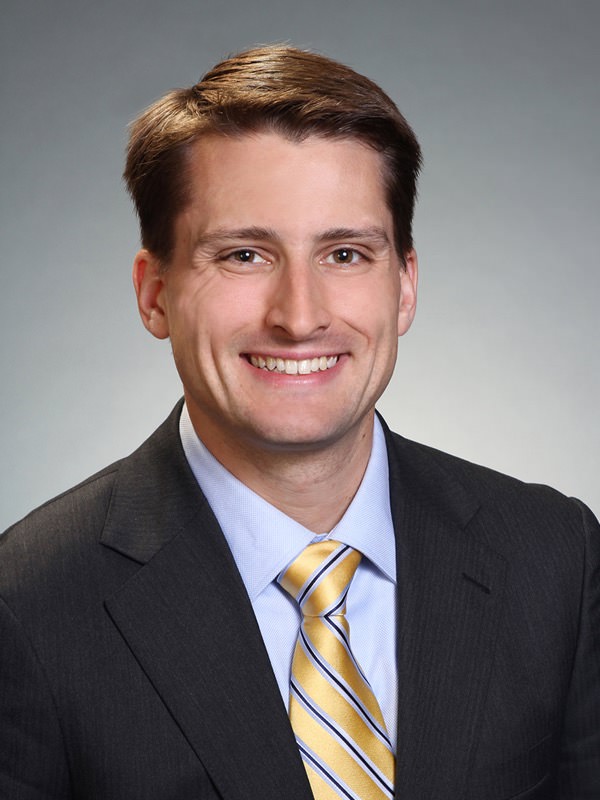 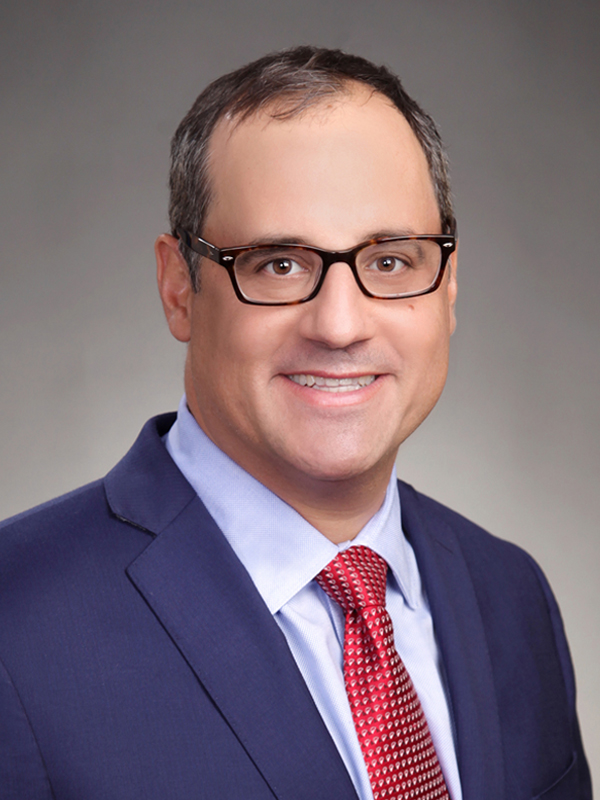 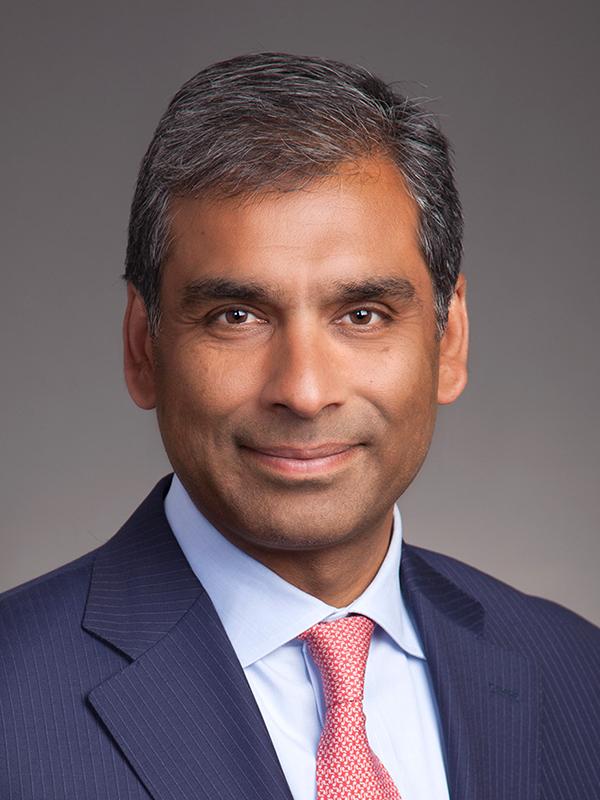 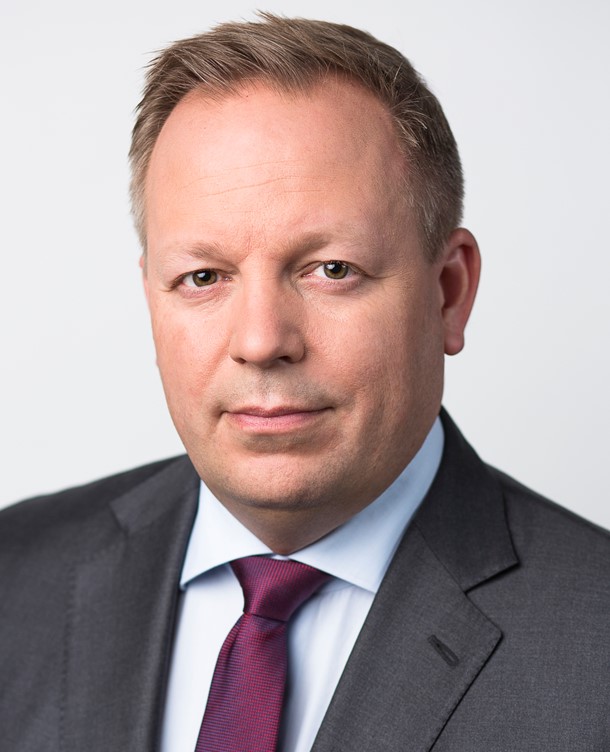 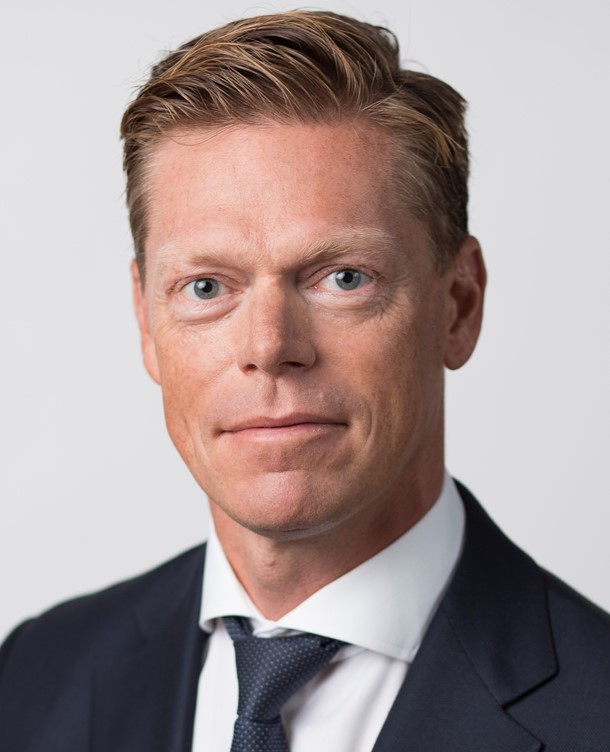 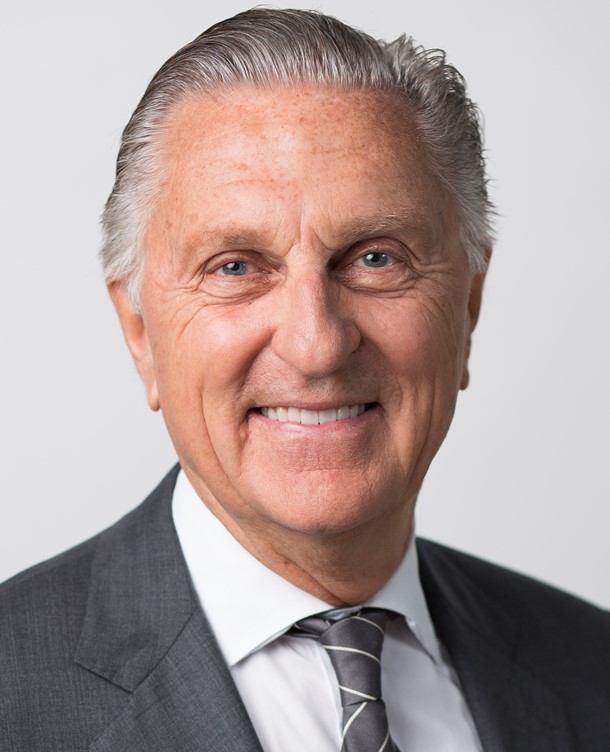 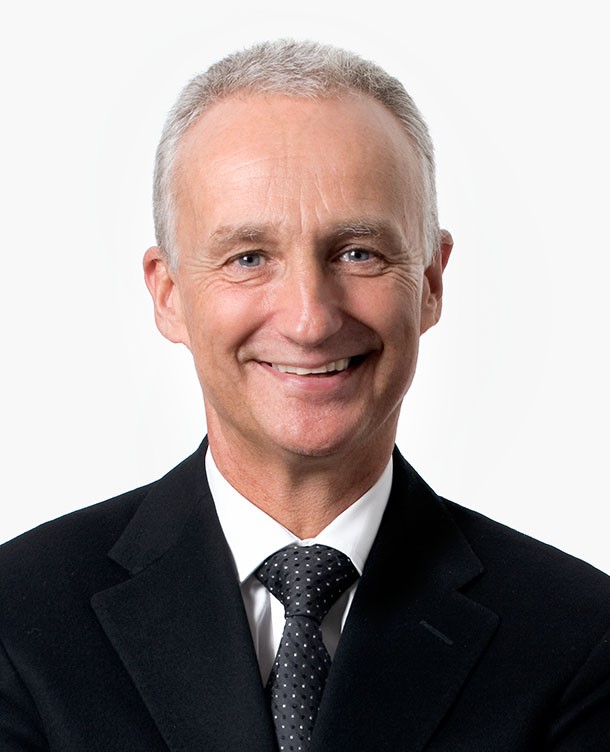 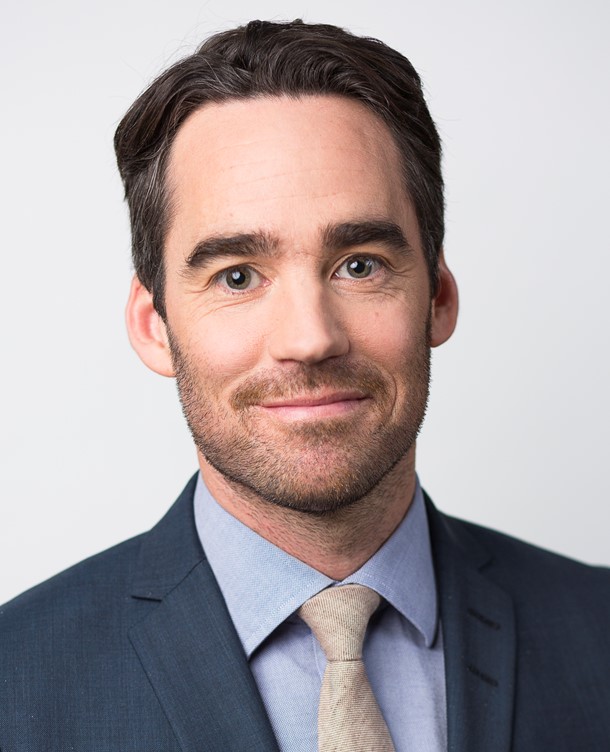 Nordic Capital is a private equity investment firm that targets middle-market company investments located in Scandinavia and Northern Europe. Nordic seeks investments across a wide range of industries and prefers situations where there are 'opportunities for new industrial combinations, strategic repositioning, international expansion and operational improvements'. Nordic Capital was formed in 1989 and has offices in Stockholm, Copenhagen, London, Oslo, and Helsinki.