Oostkamp, Belgium
website
Ecuphar is an operator of a fast-growing company active in the development, marketing, and distribution of veterinary pharmaceuticals. A proprietary product portfolio of more than 200 products generates a turnover of 33 million EUR in 2010. Ecuphar was founded in 2001 and is based in Oostkamp, Belgium. 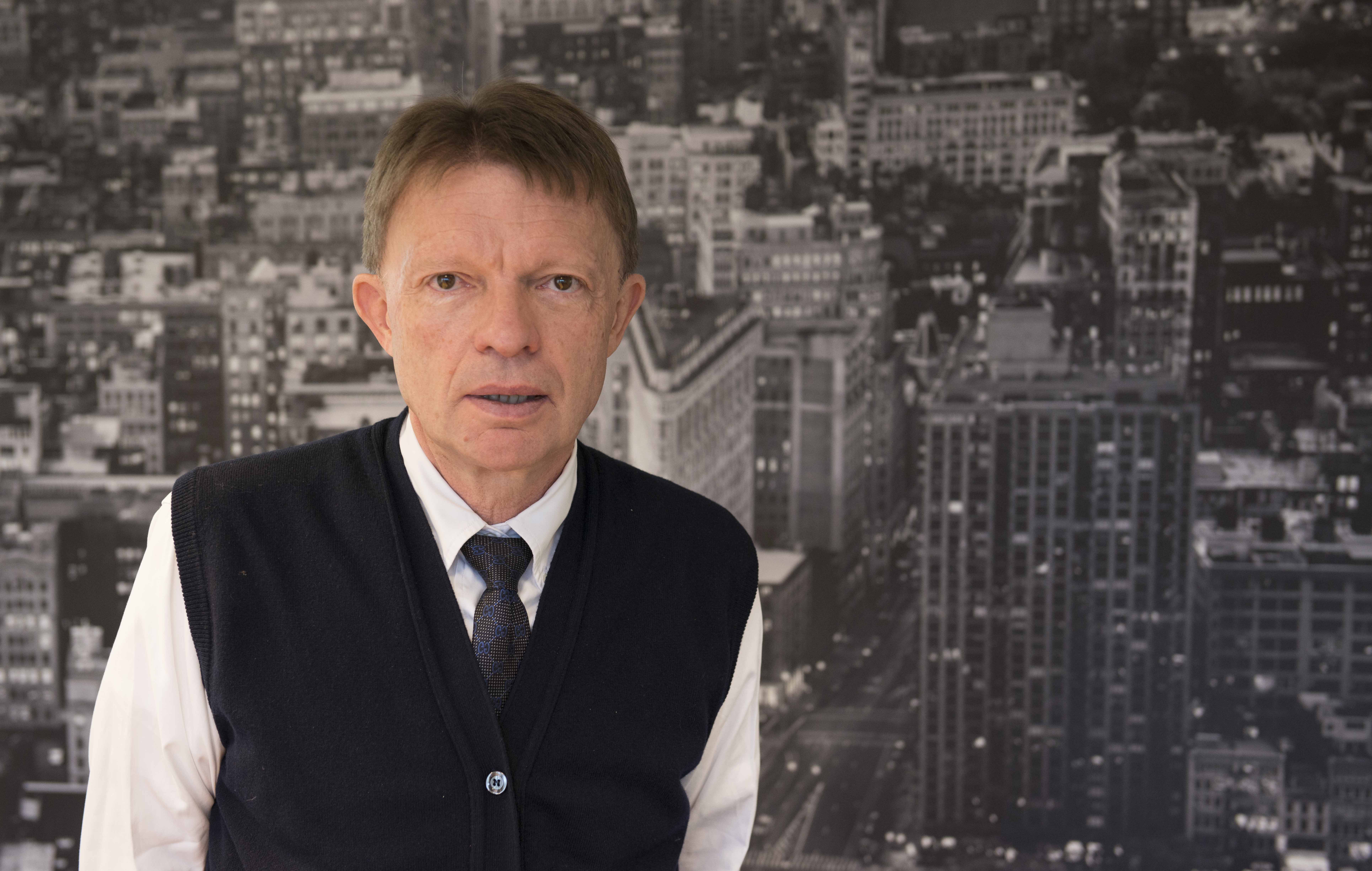 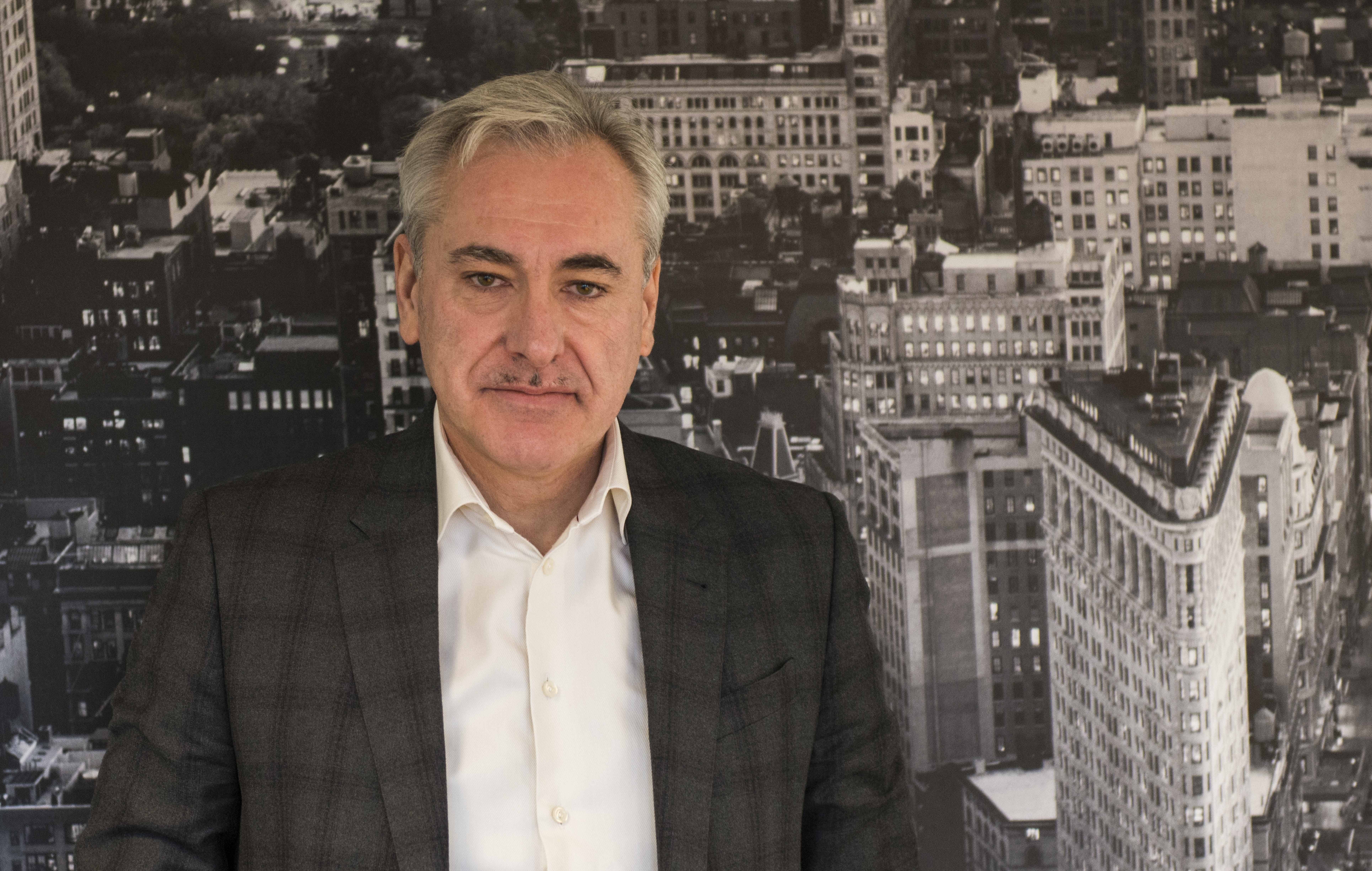 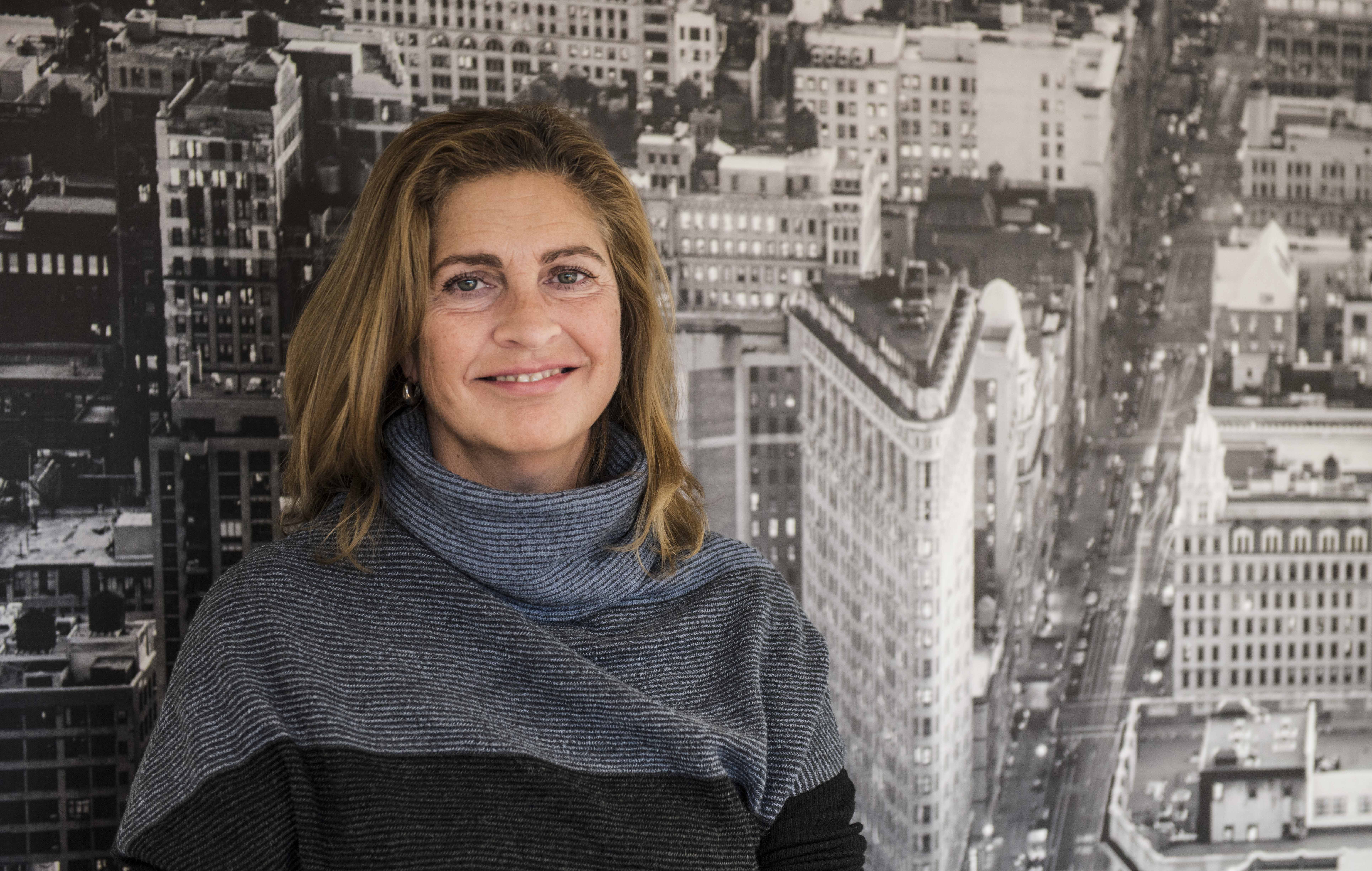 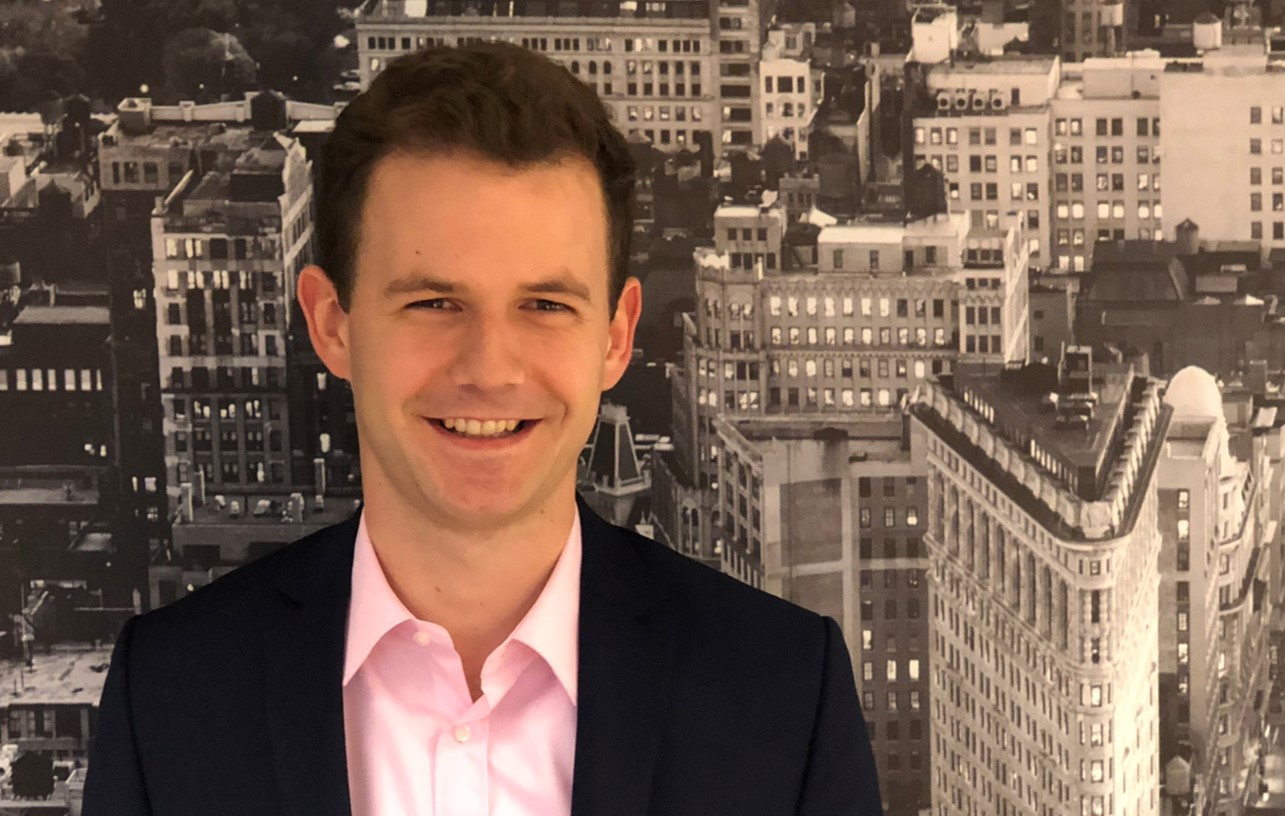 Pentahold NV is an independent industrial holding firm that targets small and mid-sized companies throughout the Benelux region. Pentahold looks to provide equity or the combination equity/mezzanine financing when making investments. Pentahold will consider both majority and minority stakes in portfolio companies. Pentahold NV was formed in 2006 and is based in Zaventem, Belgium.