Alpha Schools (Highland) Limited is a GBP176m project to build 10 new schools in Scotland under a 30 year PFI contract and in which 3i Infrastructure Limited has committed to invest c.GBP7m. Construction has started and the target date for completion of all schools is 2010. 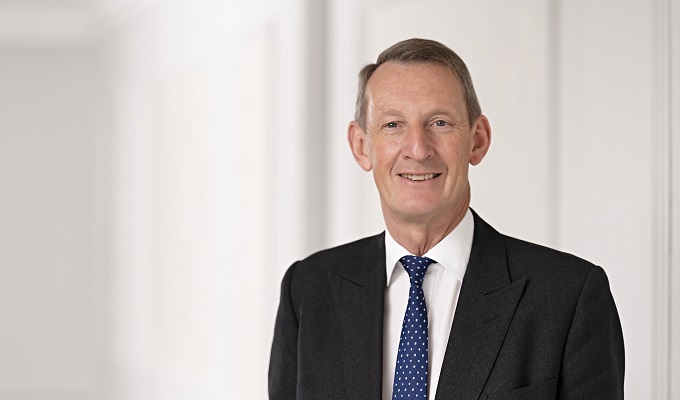 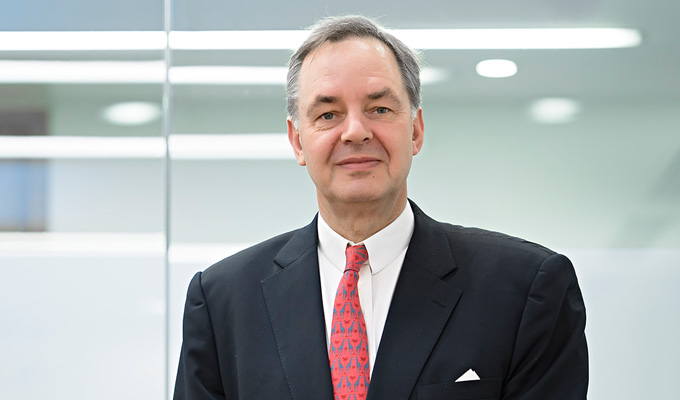 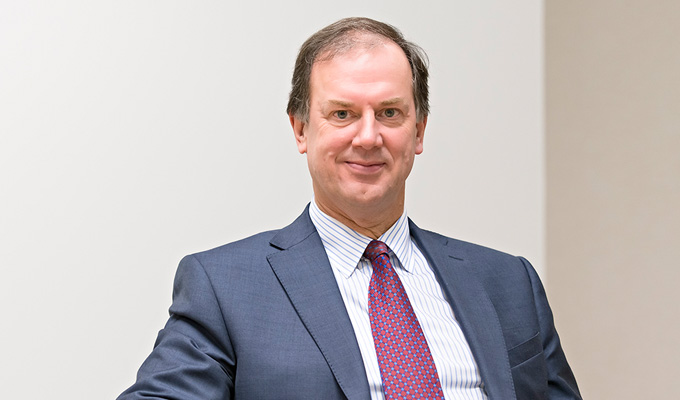 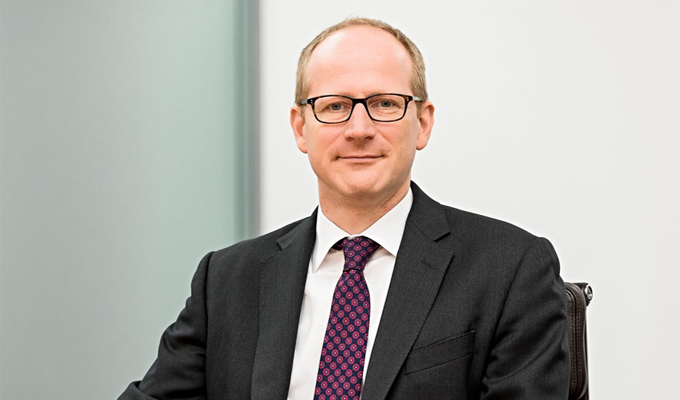 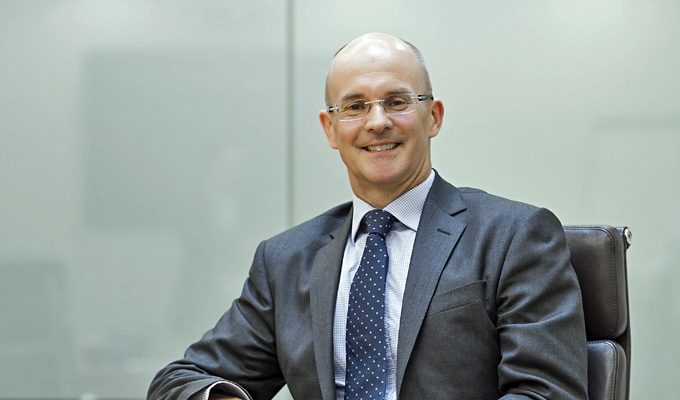 HICL is a long-term equity investor in social, transportation and similar infrastructure projects. The Firm will consider opportunities in developed markets such as the UK, North America, Australia/New Zealand, and certain countries in Europe. Target segments include public-private partnerships, regulated assets/utilities, and demand-based assets such as toll roads and housing. HICL was formed in 2006 and is headquartered in Guernsey, United Kingdom.