Foot Locker is a specialty athletic retailer that operates approximately 3,500 stores in 23 countries in North America, Europe, Australia, and New Zealand. Through its Foot Locker, Footaction, Lady Foot Locker, Kids Foot Locker, Champs Sports, SIX:02, Runners Point, and Sidestep retail stores, as well as its direct-to-customer channel, including footlocker.com, Eastbay, CCS.com, SIX:02.com, runnerspoint.com, and sidestep-shoes.com, the Company is a leading provider of athletic footwear and apparel. Foot Locker was incorporated in 1879 and is based in New York, New York. 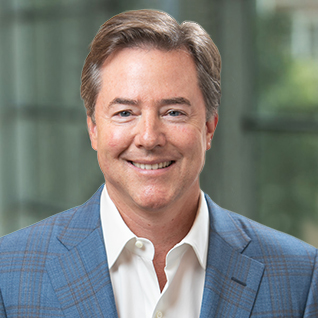 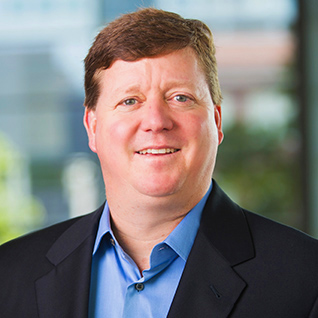 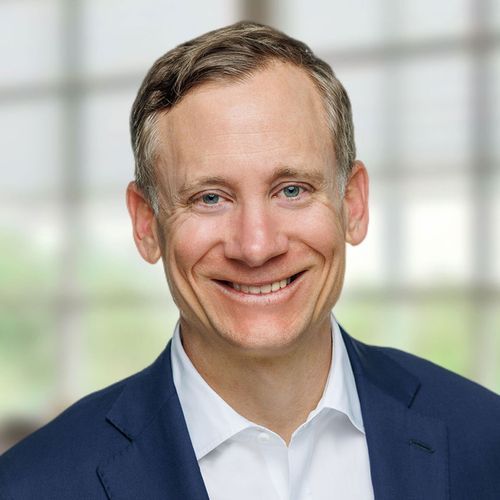 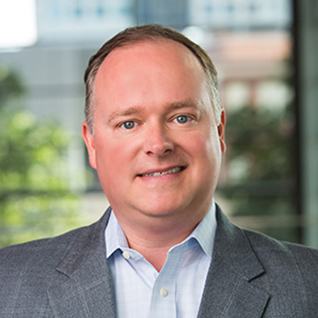 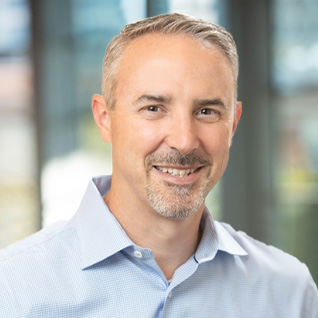 Riata Capital Group is a private equity firm focused on control and non-control investments in profitable middle-market companies headquartered throughout North America. Riata looks to invest $15 to $75 million in companies valued up to $250 million. Sectors of interest include consumer products/services, business services, energy, and healthcare. Prospective transaction situations include recapitalizations, buyouts, divestitures, growth capital investments, and consolidations. Riata Capital Group was formed in 2015 and is based in Dallas, Texas. 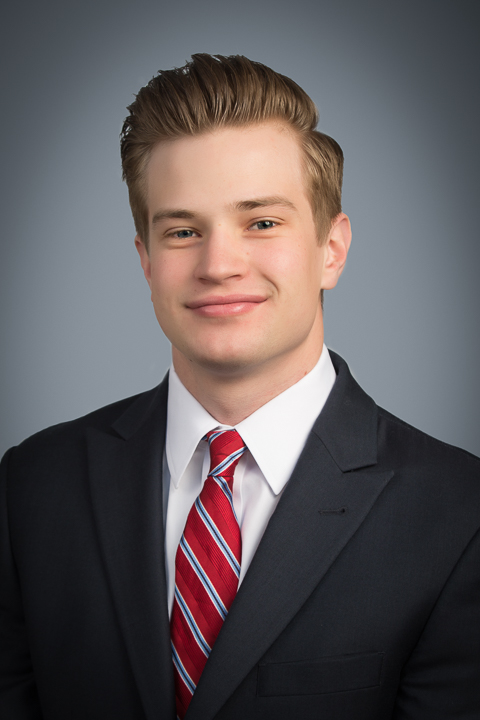 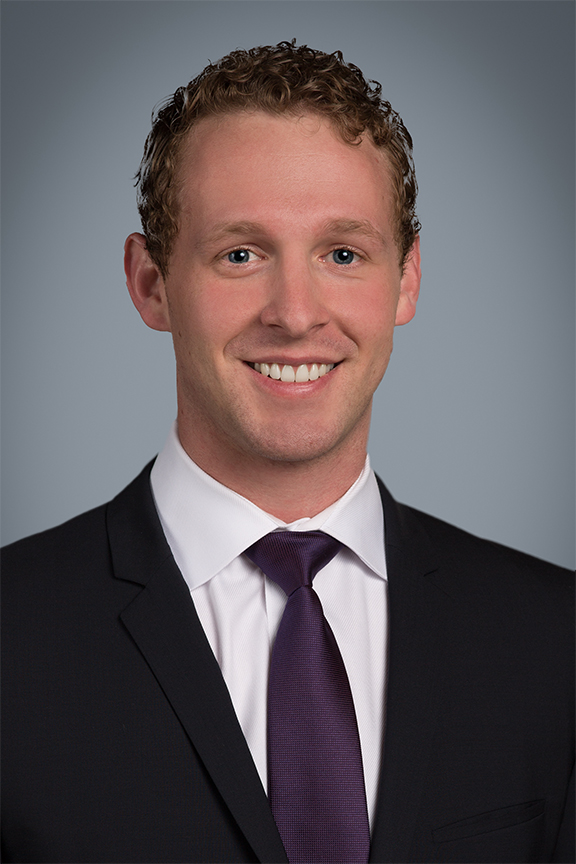 Dos Rios Partners is a private equity firm focused on investing in and acquiring small, profitable, established companies with $3 to $12 million of EBITDA. Dos Rios does not have any sector preferences, although the firm has a preference for businesses operating in basic industries. The Firm's geographic coverage is exas, New Mexico, Arkansas, Colorado, Louisiana, and Oklahoma, although Dos Rios will consider add-ons throughout the US. Dos Rios Partners was formed in 2012 and is based in Austin, Texas.