On May 2, 2003, Berkshire Hathaway acquired transportation company McLane Company from Walmart for 1.5B USD 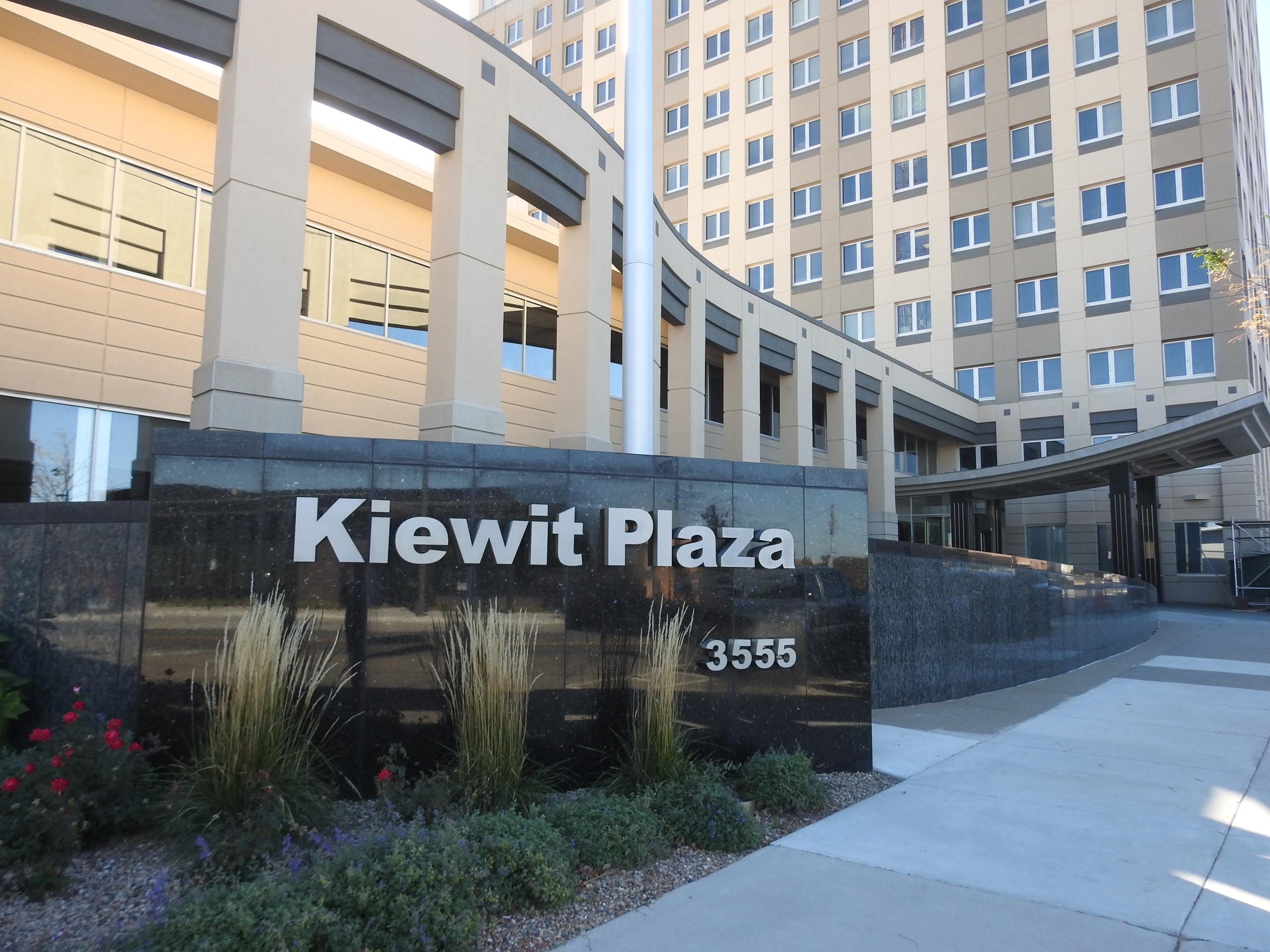 Berkshire Hathaway and its subsidiaries engage in diverse business activities including property and casualty insurance and reinsurance, utilities and energy, freight rail transportation, finance, manufacturing, retailing and services. Berkshire Hathaway was founded in 1998 and is based in Omaha, Nebraska. 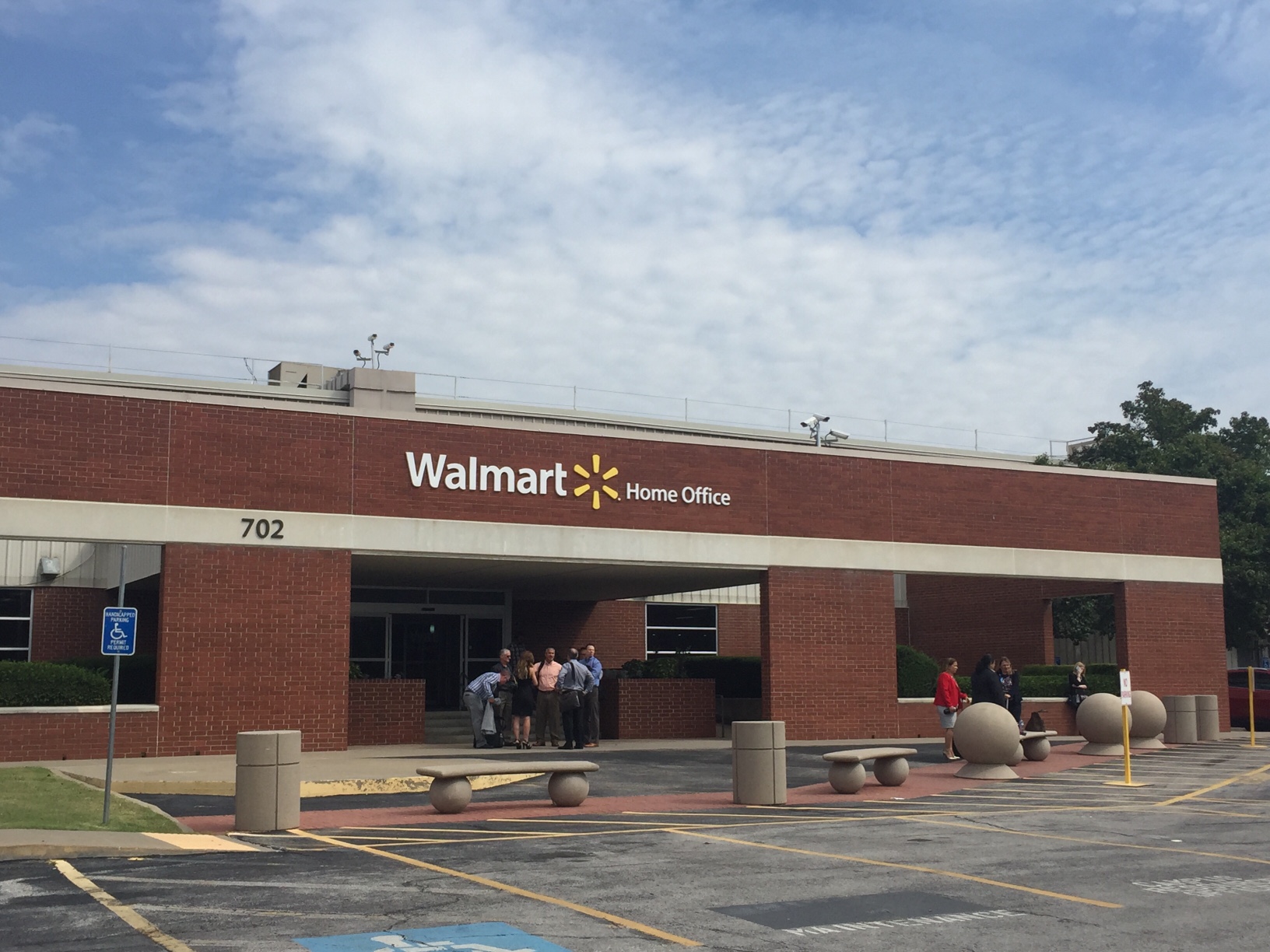 Walmart is a discount retailer with operations across the globe. Walmart operates Wal-Mart Stores, Supercenters, Neighborhood Markets and SAM?S CLUBS in the US. Internationally, the company operates in Puerto Rico, Canada, China, Mexico, Germany, United Kingdom, Argentina, and South Korea. Walmart was formed in 1945 and is based in Bentonville, Arkansas.