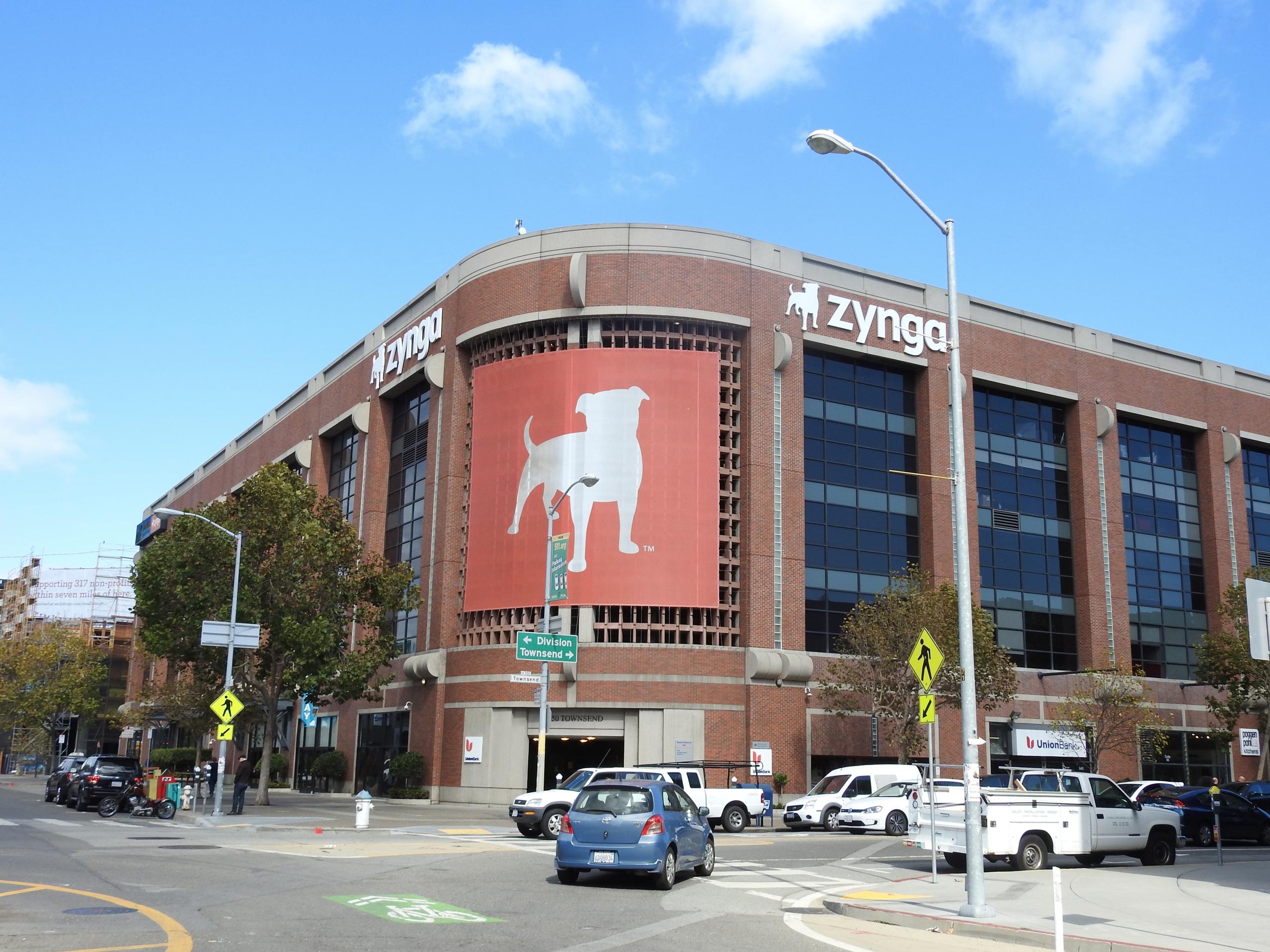 Zynga is a developer of online social games with more than 200 million monthly active users connected via social networks such as Facebook and technology platforms such as the iPhone. Zynga was founded in 2007 and is based in San Francisco, California.