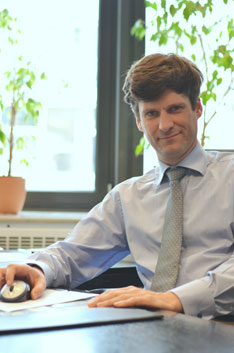 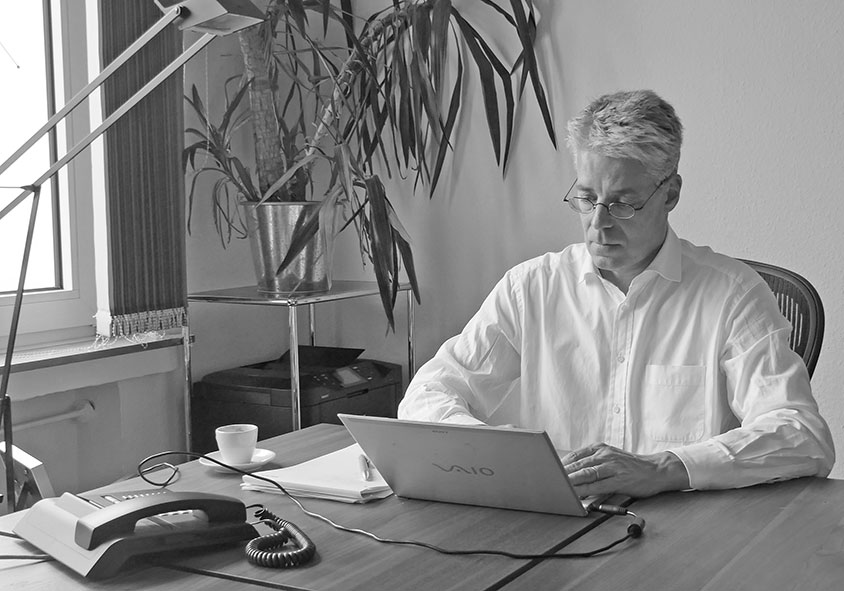 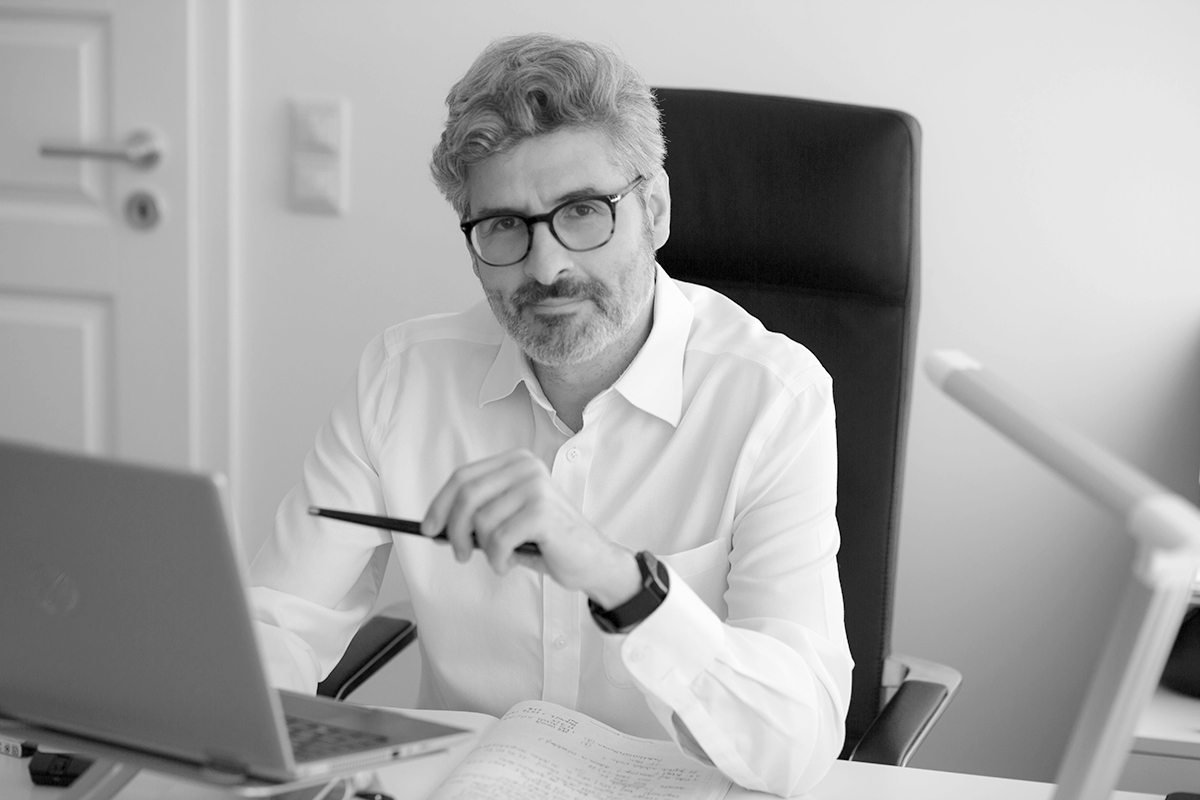 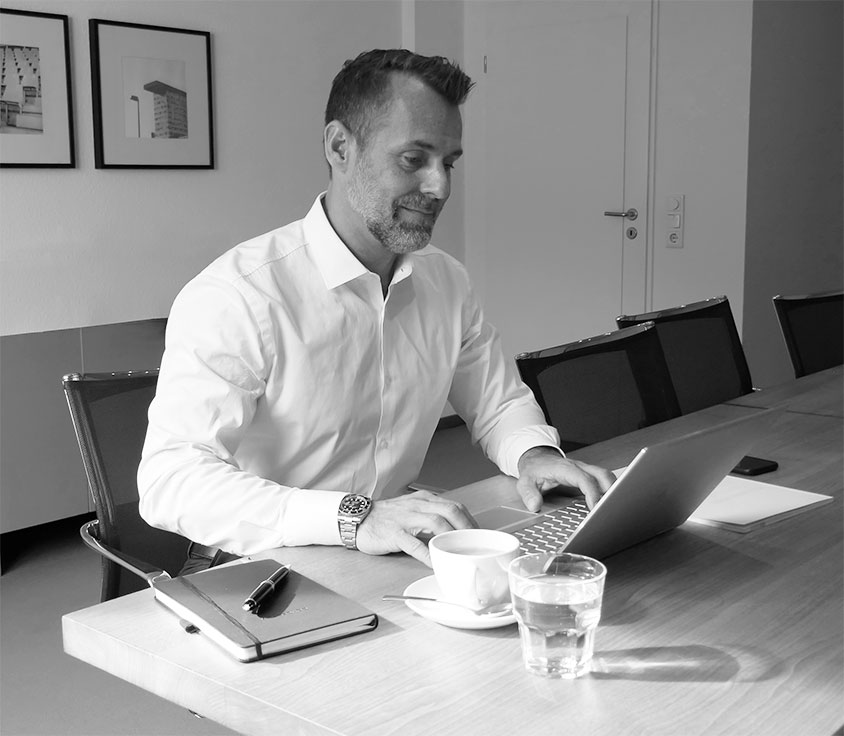 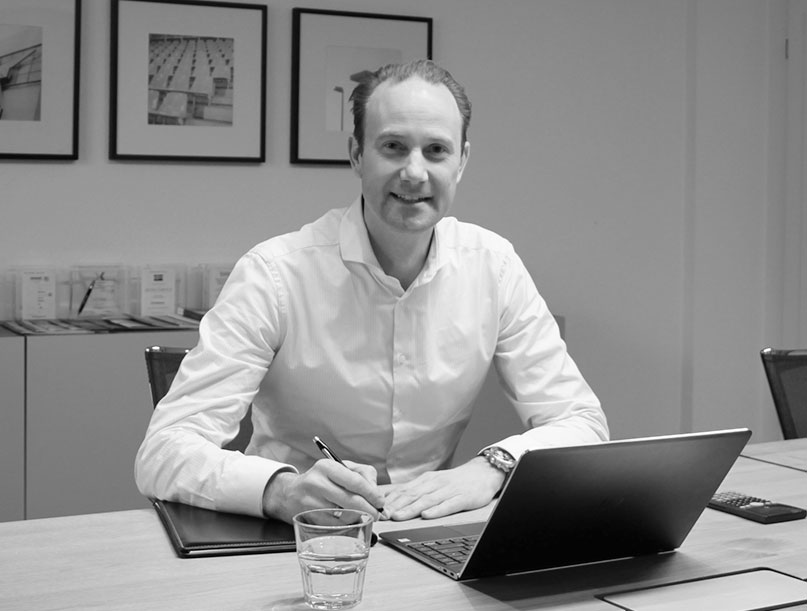 Triginta Capital is a private equity firm focused on making control investments in small and medium-sized companies in German speaking Europe. Triginta generally seeks businesses generating €20 to €200 million in revenue and valued up to €100 million. In addition to investing in companies, Triginta also acquires entire portfolios of investments. Triginta was formed in 2000 and is based in Dusseldorf.