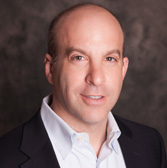 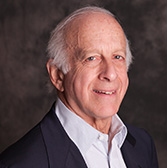 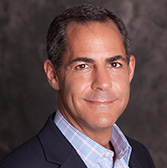 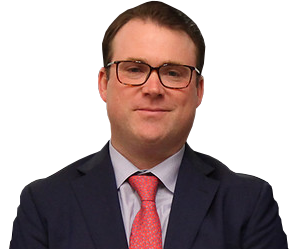 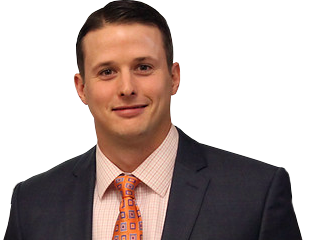 Bratenahl Capital Partners is a private investment group focused on fund as well as direct/co-investment opportunities. The Firm's direct investment practice seeks to commit $500K to $15 million in partnership with other funded or unfunded sponsors. Bratenahl does not have any sector preferences, but does prefer companies with diversified customers and experienced management in place. Bratenahl Capital Partners was formed in 2003 and is headquartered in Cleveland, Ohio. 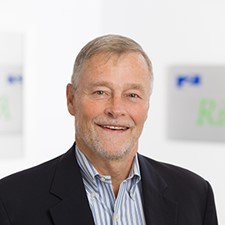 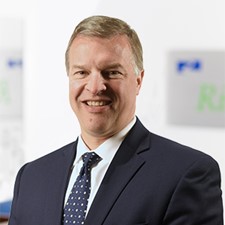 The Riverside Company is a global private equity firm that seeks investments in profitable lower middle-market companies valued under $400 million. Riverside looks to invest in growth businesses headquartered in North America, Europe, and Asia (primarily Japan and South Korea), that have been in operation for at least five years. Riverside targets investments in a wide array of industries including distribution, automotive, healthcare, education, manufacturing, software, consumer services, plastics, publishing, food, communications, marine, and business services. Riverside was formed in 1988 and is based in New York City.