Los Angeles, California, United States
website
Viking Office Products, Inc., is a leading mail order seller of office supplies to small- and medium-sized businesses. The company relies on sophisticated computerized mailing systems to send customized catalogs to its potential buyers, and then provides them with a high level of customer service in order to keep their business. Founded as a small California stationery store, Viking began to expand dramatically in the mid-1980s and has attained high levels of revenue and income growth ever since. 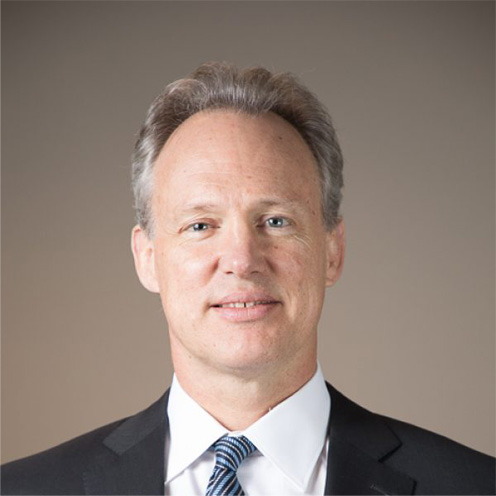 Saratoga Partners is an independent private equity firm focused on investments in partnership with management in the manufacturing, business services and media and telecommunications industries. Saratoga pursues businesses valued from $50 to $400 million and generally acts as the lead investor. Target companies typically have leading market positions and operate in defensible niches with provide proprietary products. Prospective transaction situations include corporate buyouts, consolidations, and divestitures. Saratoga Partners dates back to 1984 and became independent in 1998. The Firm is based in New York City.