H&M is an oil and gas production and development company focused on Texas. H&M has approximately 8,000 acres under lease in the Spraberry and Wolfcamp trend in Martin County in West Texas. H&M is led by David Jones, who has more than two decades of experience as a general manager in the oil and gas industry. H&M is majority owned and controlled by a private equity sponsor in Chicago. 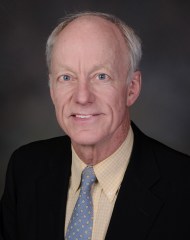 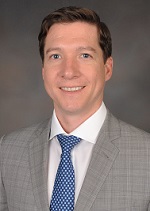 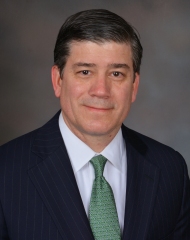 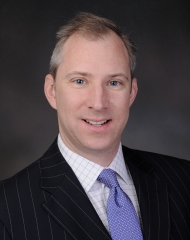 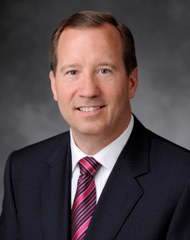 Prospect Capital Corporation is a publicly traded mezzanine debt and private equity firm that primarily provides non-control financing to support growth, recapitalizations, acquisitions, and development. Prospect will selectively consider control acquisitions by providing multiple levels of the capital structure. Prospect was initially formed in 1988 and went public 2004. The Firm is based in New York City.