Glasscock manufactures, mines and transports aggregates and ready-mix concrete in the Carolinas, Georgia and Alabama. 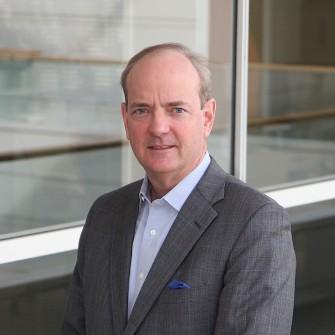 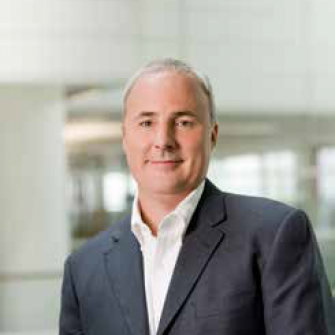 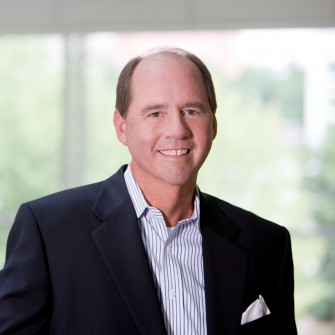 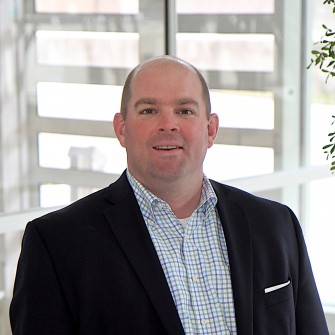 Five Points Capital makes both direct private equity and junior capital investments in US-based middle-market companies. Five Points prefers control based investments and will consider opportunities in a variety of industries. For both equity and mezzanine investments, the Firm looks to commit $5 to $25 million of capital in businesses with at least $10 million in sales and $3 million of EBITDA. Five Points Capital was formerly known as BB&T Capital Partners and re-branded in 2015. The Firm was established in 1997 and is based in Winston-Salem, North Carolina.