Westerly, Rhode Island, United States
website
Seacon Phoenix is a leading designer and manufacturer of cables and connectors used in underwater and harsh environment applications. Its products are used on nuclear submarines and surface ship applications for hull penetration and device connectivity in addition to deep water oil & gas exploration and production. 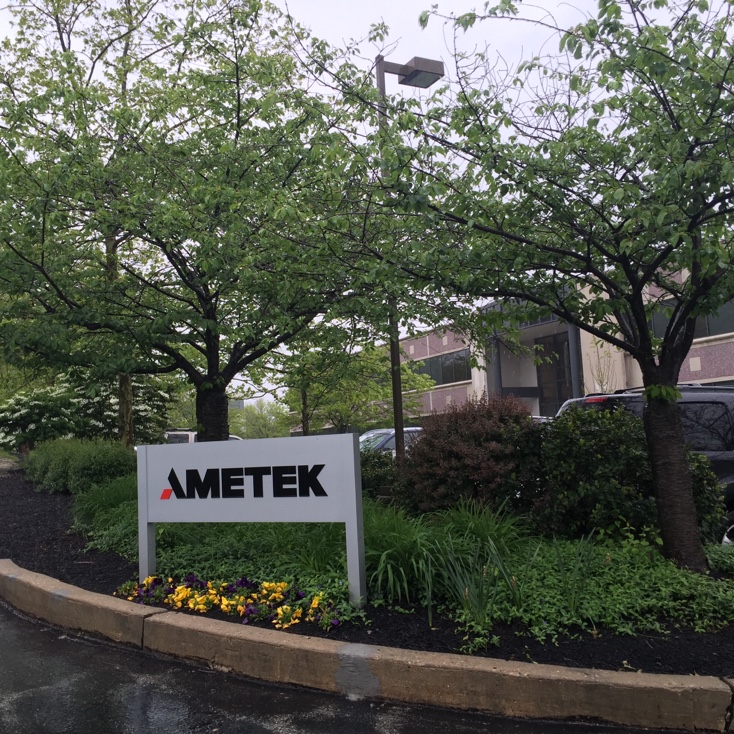 AMETEK is a global manufacturer of electronic instruments and electromechanical devices. AMETEK was incorporated in 1930 and is based in Berwyn, Pennsylvania. 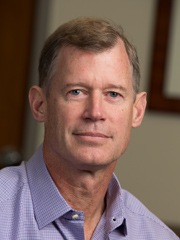 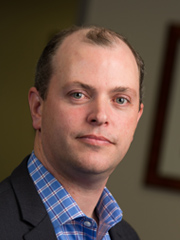 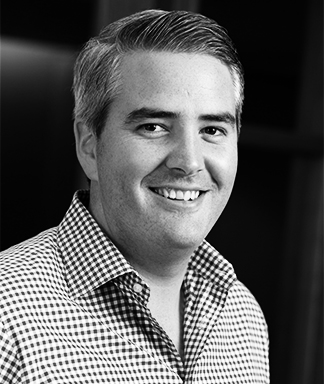 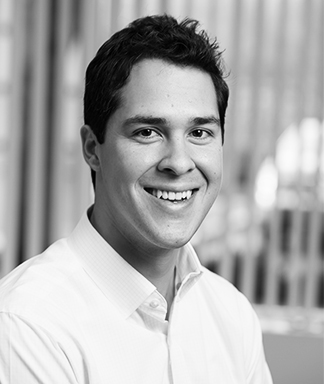 Hastings Equity Partners is a private investment firm focused on small to mid-sized enterprises in the industrial and energy services sector. Hastings looks to invest in and acquire North American companies with trailing EBITDA of $4 to $20 million. Hastings looks for control situations only and will consider funding buyouts (LBOs, MBOs), recapitalizations, and growth capital financings. Hastings Equity Partners was formed in 2004 and is based in Houston, Texas.

Admiralty Partners is a specialist private equity firm founded by Jon Kutler, creator of Quarterdeck (later sold to Jefferies & Company). Admiralty targets companies in the aerospace, defense, and federal information technology industries. The Firm looks for businesses generating at least $25 million in sales and will consider opportunities valued up to $100 million. Prospective transactions include acquisitions, recapitalizations, and turnarounds. The Firm will not consider venture investments. Admiralty Partners was formed in 2006 and is based in Los Angeles, California.