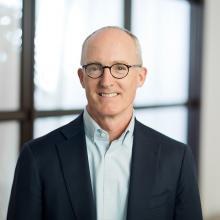 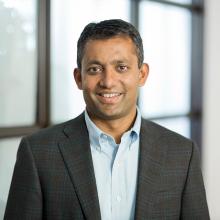 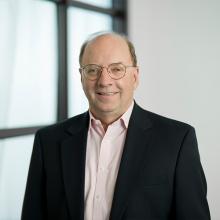 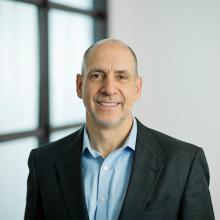 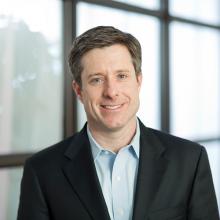 Olympus Partners is a private equity group focused on investing in growth companies with strong management, and positions in their respective markets. The Firm will consider both venture capital and private equity investments and looks to commit $50 to $300 million per transaction. The Firm focuses its investment activities within the business services, healthcare, financial services, consumer, restaurant, software/IT services, and logistics/transportation industries. Olympus Partners was formed in 1988 and is based in Stamford Connecticut.